Is That Sound Coming From My Body? 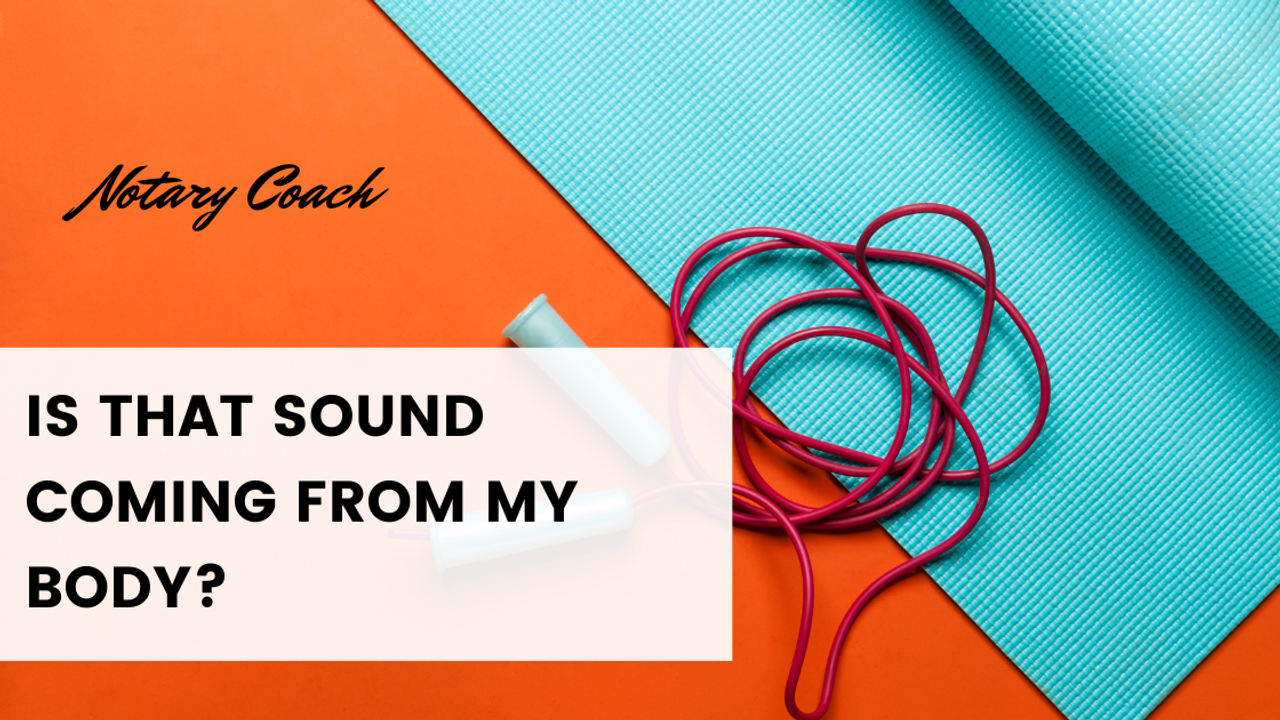 I’m finally at a point again where I can start doing more intense exercise. The last few months, I’ve been walking the dogs every day, but anyone with dogs knows who really sets the pace there.

And I can get the occasional bike ride in too, after recently being gifted a periwinkle adult tricycle (basket and all). I am not exactly Captain Graceful, so my family thought the extra support & balance would serve me better. After I wrecked and hurt my knee on the test drive of the last two-wheeled bike, in the first 30 seconds no less, I am not arguing anymore. They know me well. 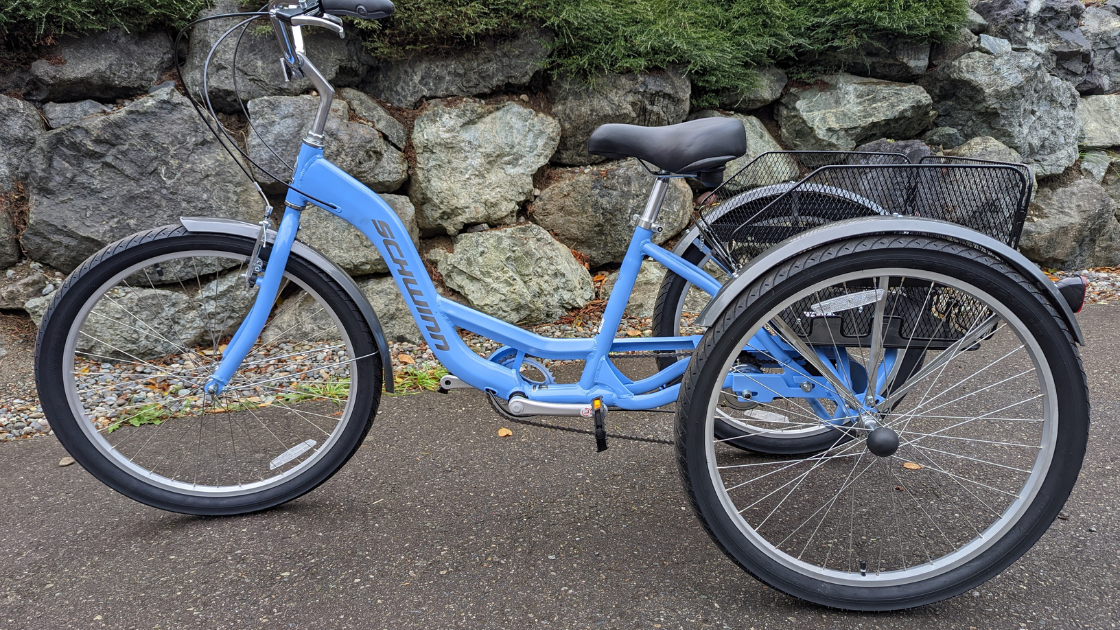 Exercise has never been a strong suit of mine anyway. I am sweat-averse. Not allergic, I am just…not...that into it. If I could burn calories just by thinking, reading, or worrying about stuff that will probably never happen, I would be all bones by now.

Since that doesn’t work, I’ve been on the lookout for something that could get me back into shape, at a slow, steady pace, and might also be fun too.

I randomly came across some guy on Instagram (@ridgerobson)  that is a 3X world champion jump roper, and he posts some incredible videos of him doing tricks & backflips while jump roping.

I think I pulled a muscle just watching his videos, but I am giving it a shot.

Yesterday was my first day using jump rope for my ‘E’ in the SAVERS acronym (from The Miracle Morning). 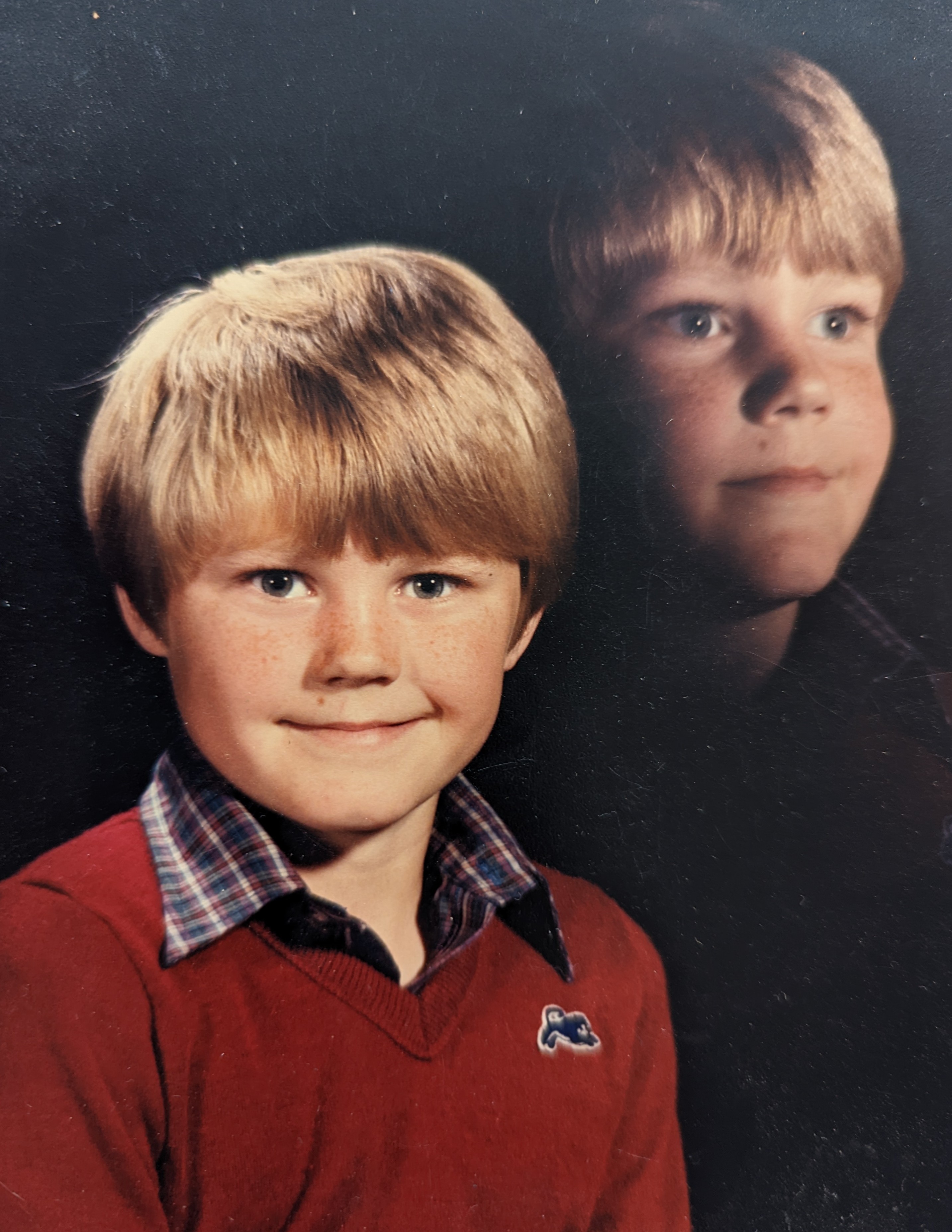 A search on Amazon proved that choosing a jump rope requires a PhD, which I don’t have, so I just chose the one with a 4.5 star average rating with 58,000 reviews. To give you an idea of what you're in for, look at the title of the one I chose:

Like a wordy subtitle to one of my books, it takes up an entire paragraph and requires a pause for breath halfway through it.

But, it’s a nice jump rope, worthy of a beginner (and probably a pro too). It works.

As I put on my fancy workout clothes, resembling something out of one of my favorite Golden Girls episodes, I thought I might want to do a little research on YouTube first about how to jump a rope. 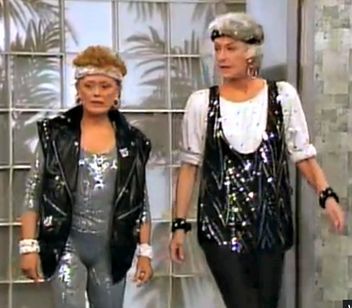 What surely started out as subsconscious distraction and resistance to the sweating about to occur, ended up saving the day.

Turns out there’s a proper way to jump rope.

More importantly, a way to warm up for jump rope, so a guy like me, prone to stumbling, pulling muscles in ridiculous ways, or waking up with injuries from just simply sleeping weird (especially after 40), doesn’t hurt himself. 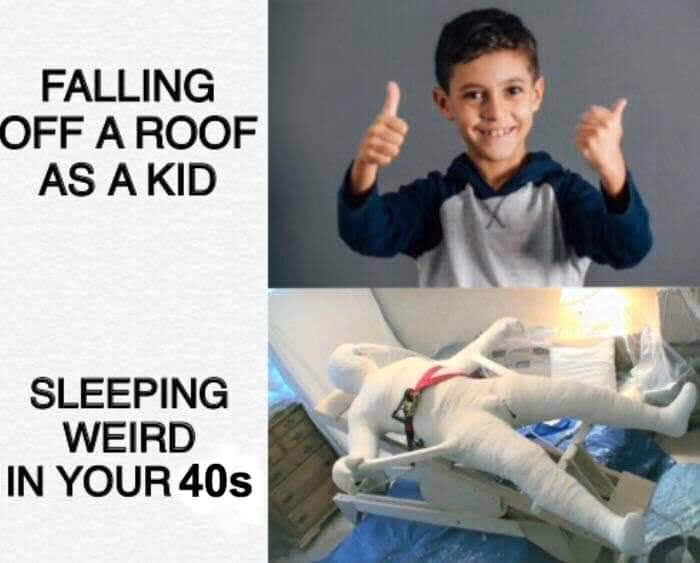 There are entire companies that teach jump roping stuff. Opportunity is truly everywhere.

I found this video from Crossrope that I really enjoyed and they offered a few different options for beginners, including a stretching routine.

I am so grateful their stretching routine prompted me to start there first.

It’s simple stuff, like arm circles, and running man arms. But when I started rolling my arms, it sounded like someone was driving a tractor over the largest strip of bubble packaging known to man.

I actually thought for a minute that there were mice in the walls, or we were having an earthquake out here on the island.

Once the fear subsided, and I remembered we have insurance and live outside the tsunami zone, I realized those sounds were coming from my body.

That forced me to slow down, and really take the warm up seriously. I’d likely have pulled something, had I just “jumped” right in.

The rest of the workout just called for five 30 second bursts of jumping, with 30 seconds of rest in between.

I could only do two.

Today, I did three, after warming up all over again. Snap, crackle, pop.

After that, who knows. Maybe I’ll go for the back flip.

Bill Soroka is the founder of Notary Business Builder, an elite community of professional Notary entrepreneurs that are committed to building a successful business in any economy by leveraging authentic sharing technology and cultivating deeper relationships.  He is also the best selling author of three books (and counting) designed to help notaries build their dream business. 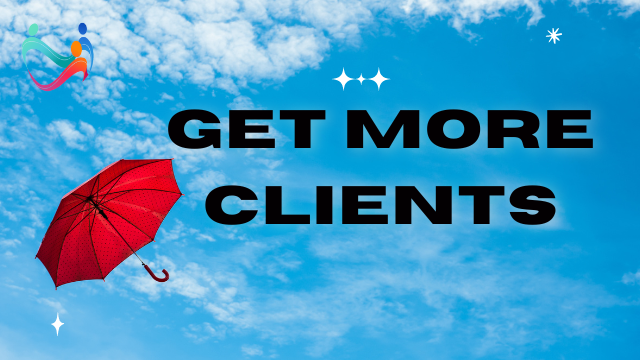 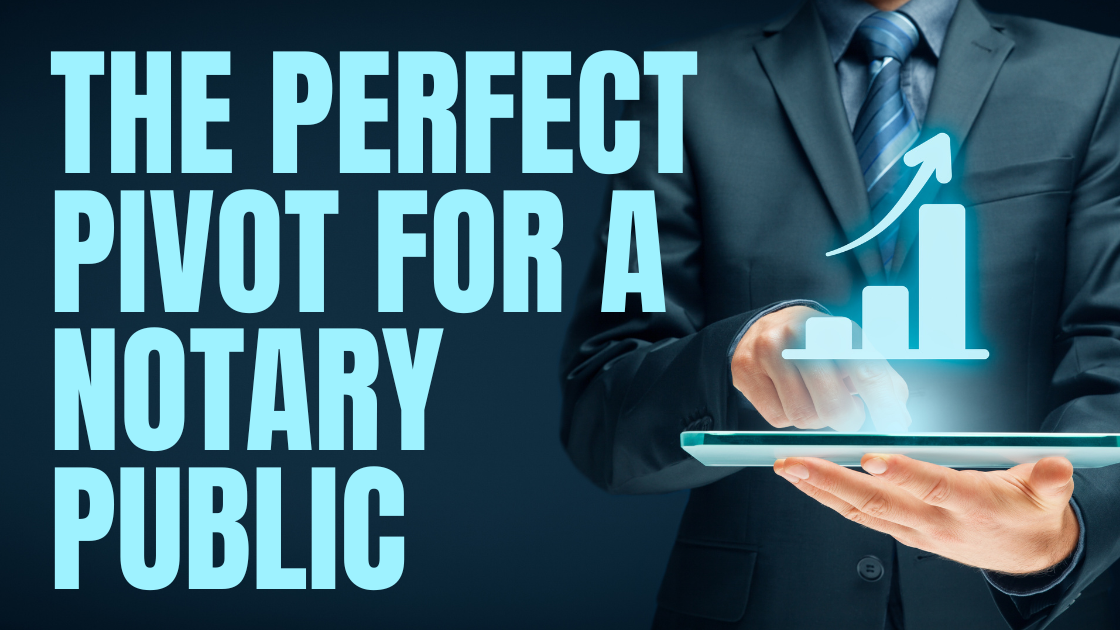 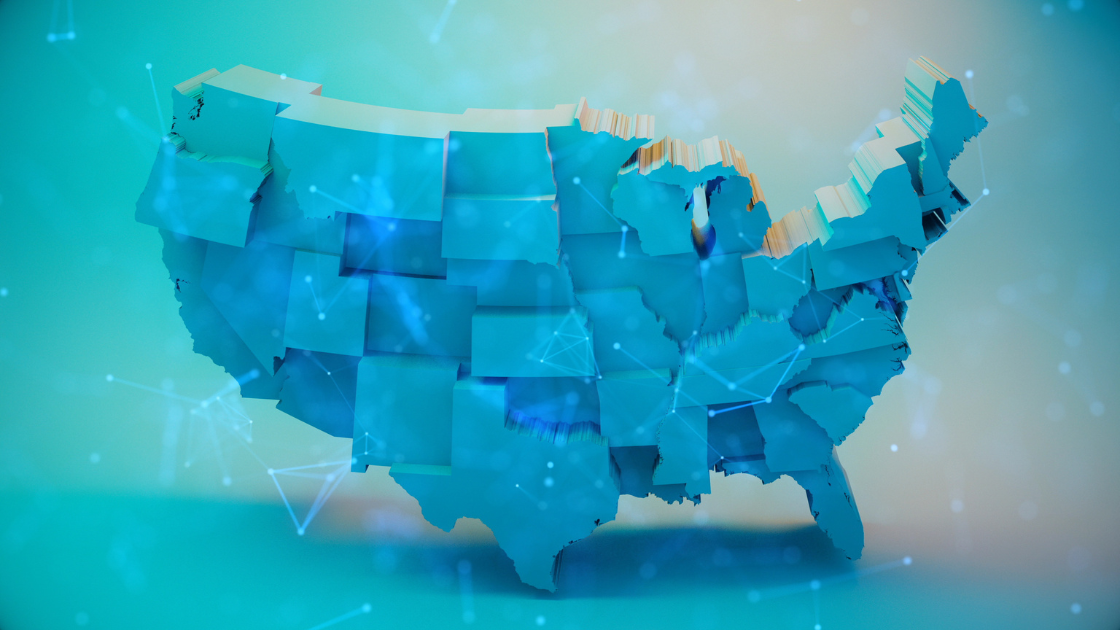 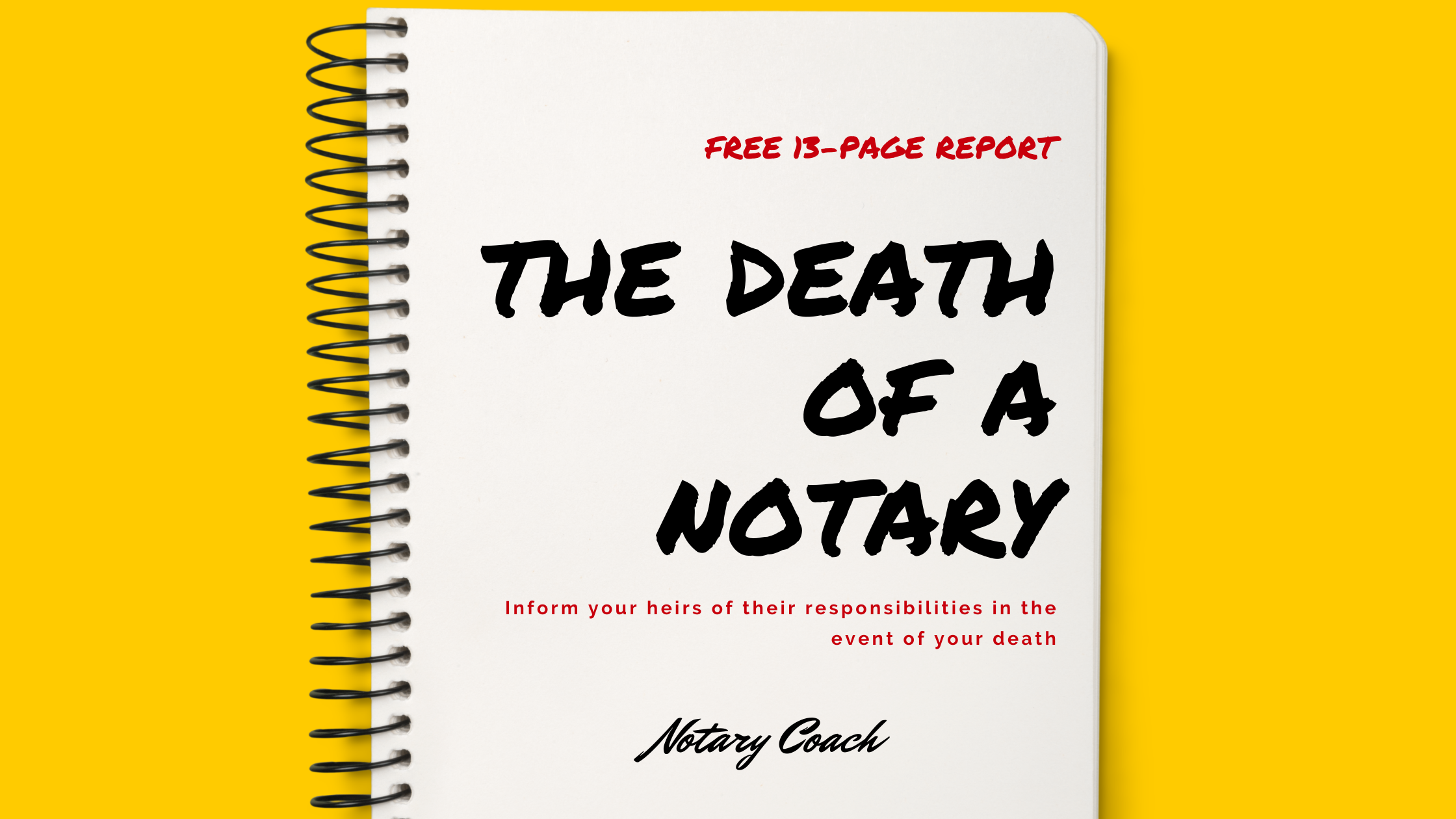 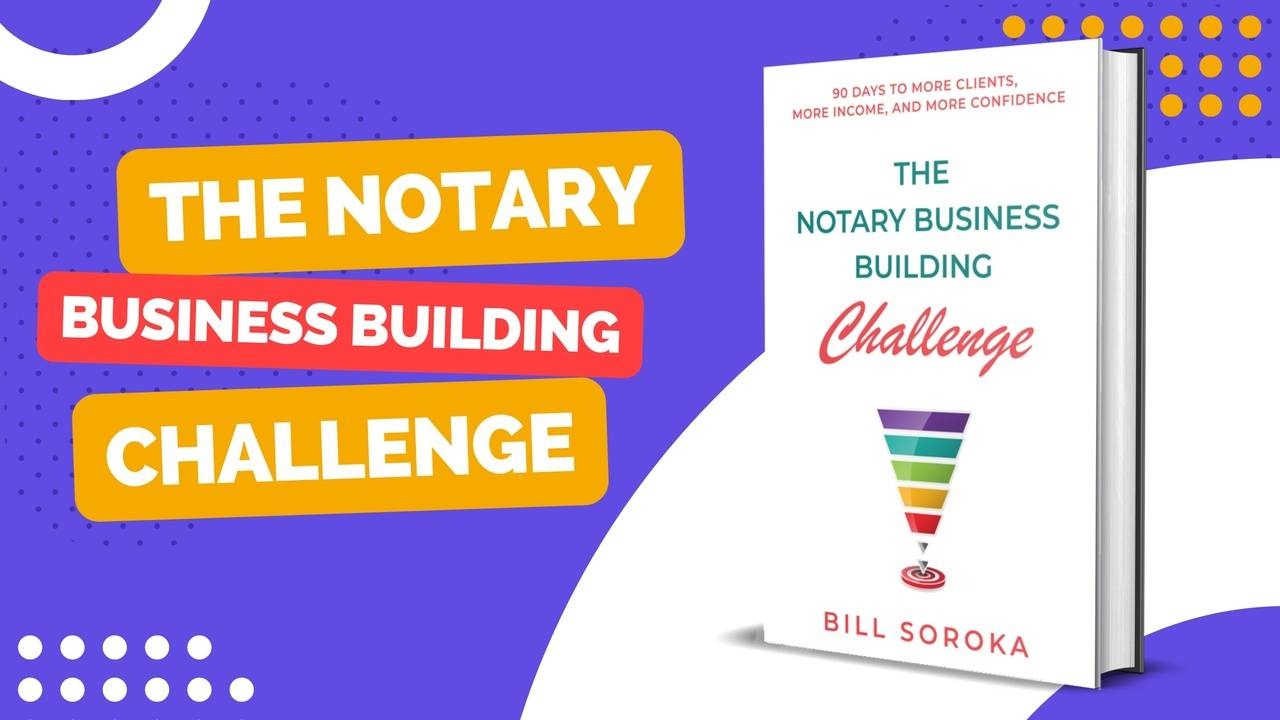 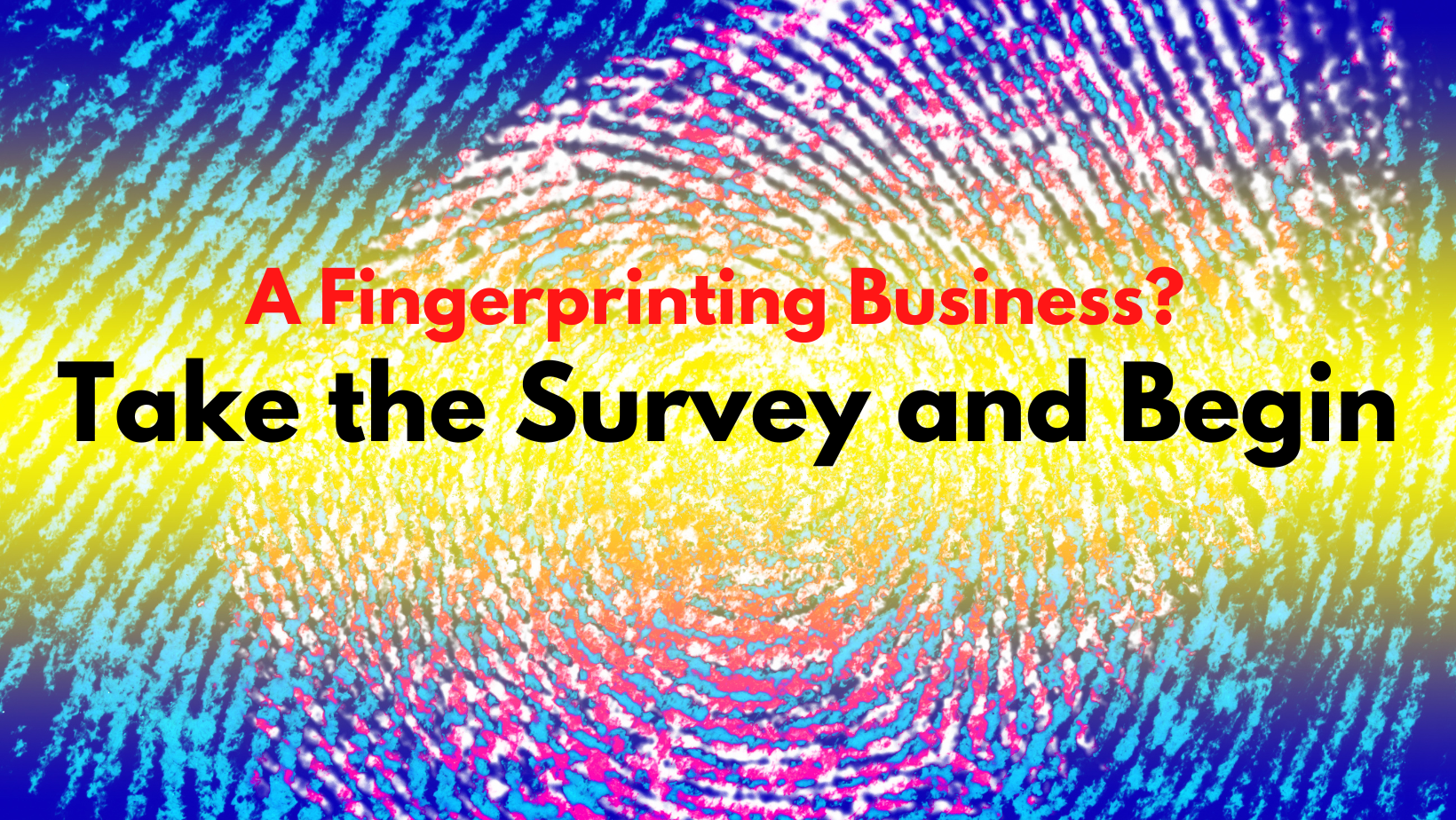 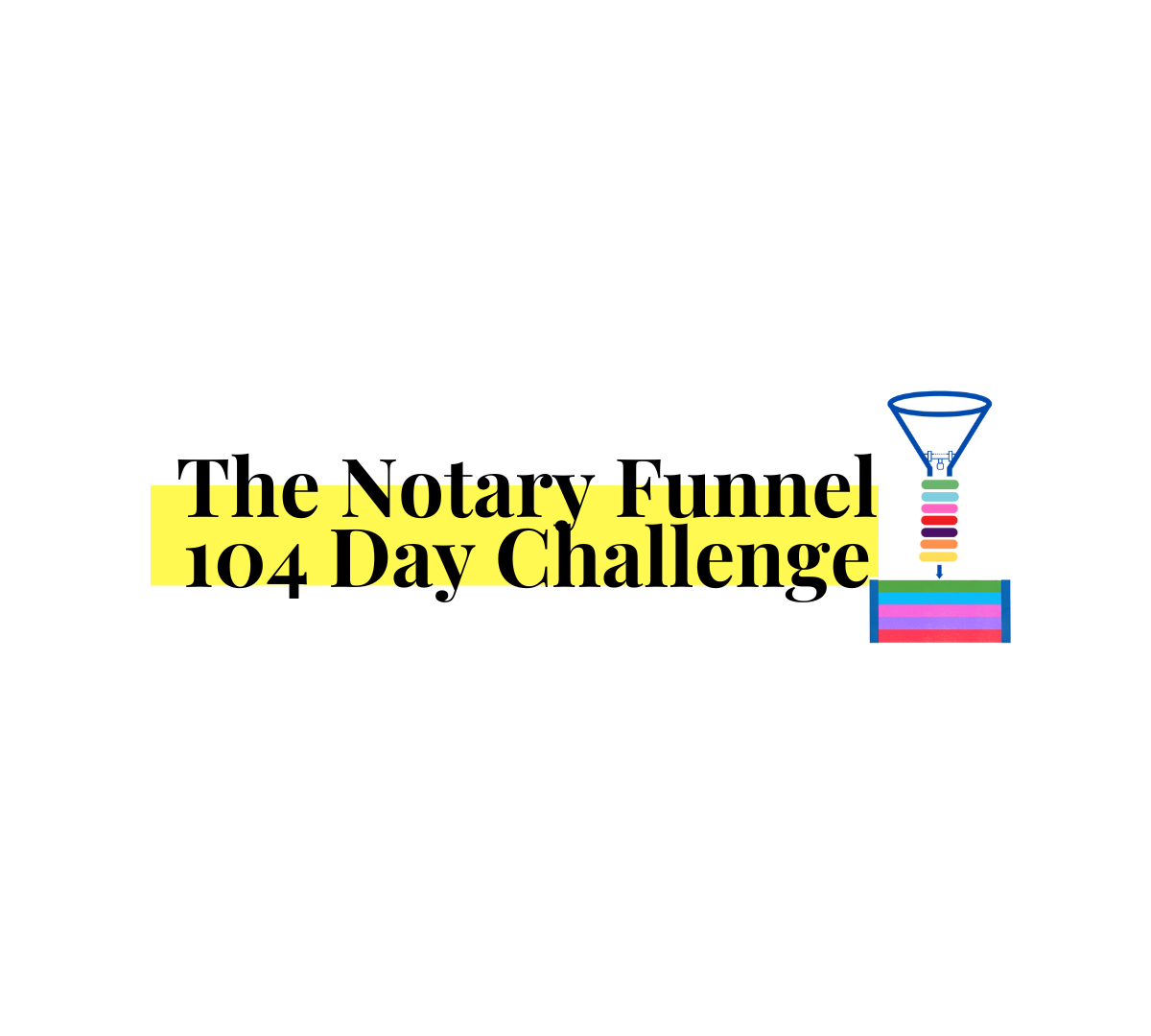 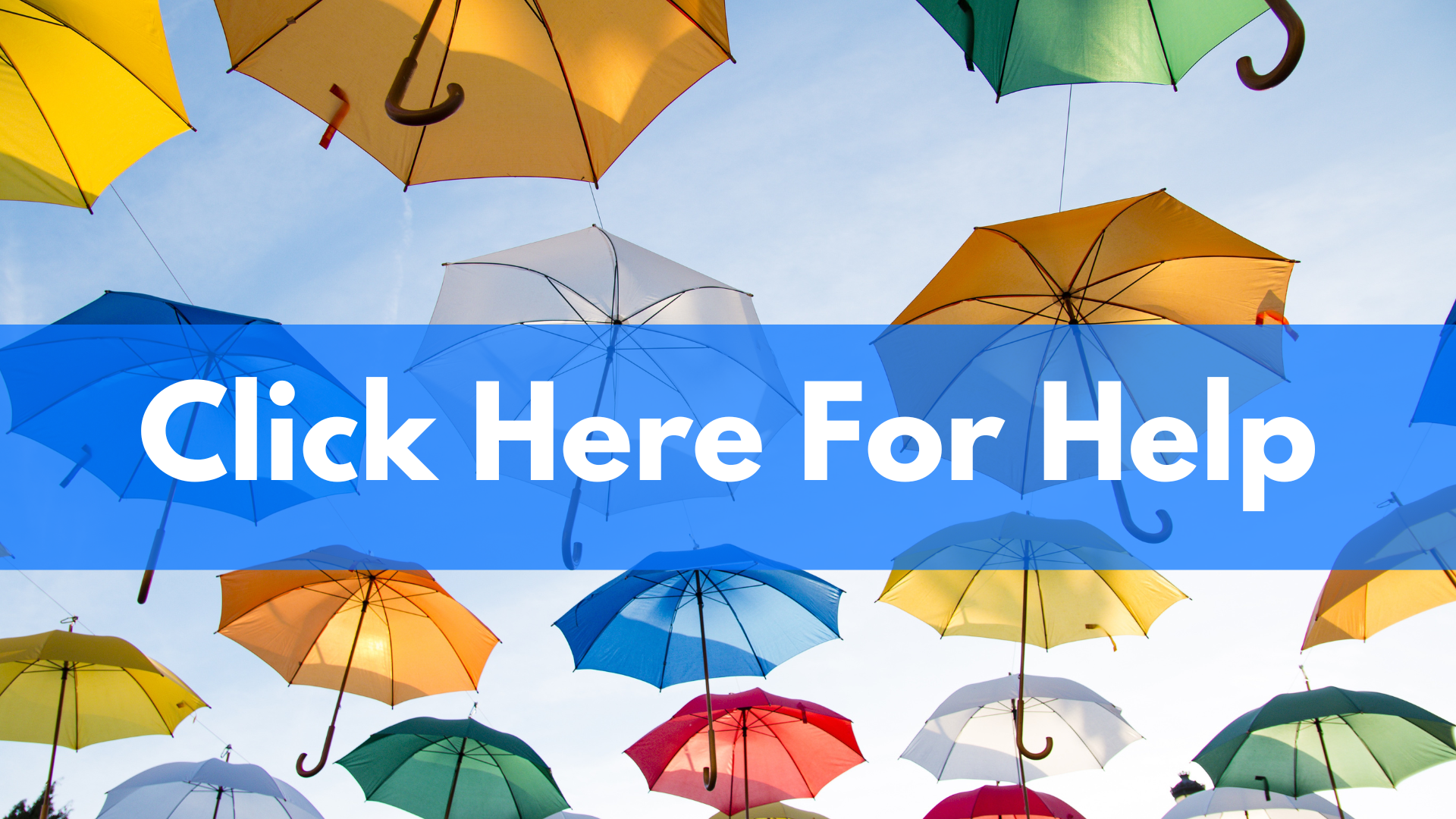 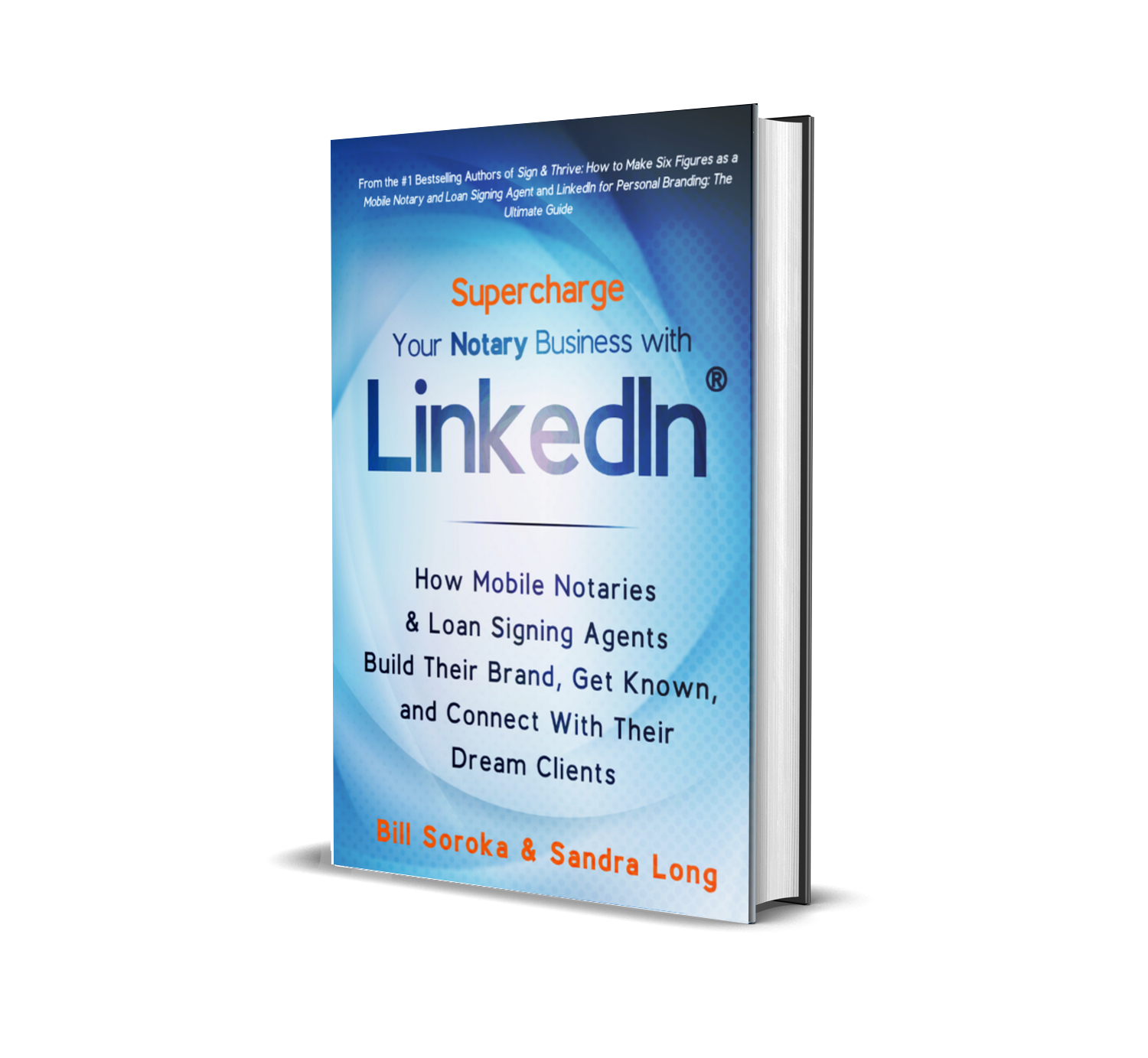 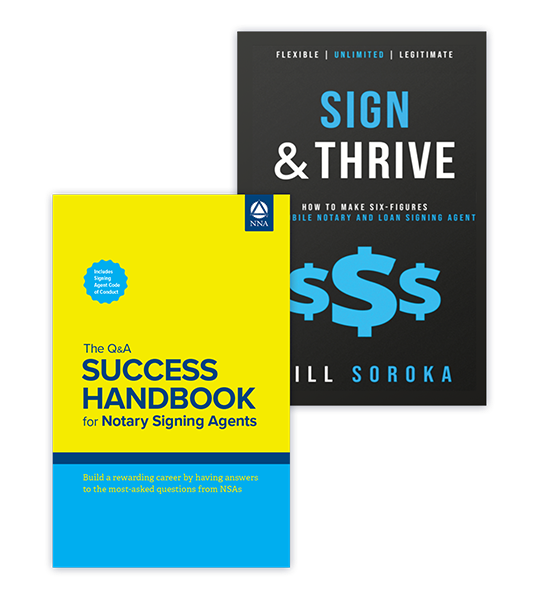 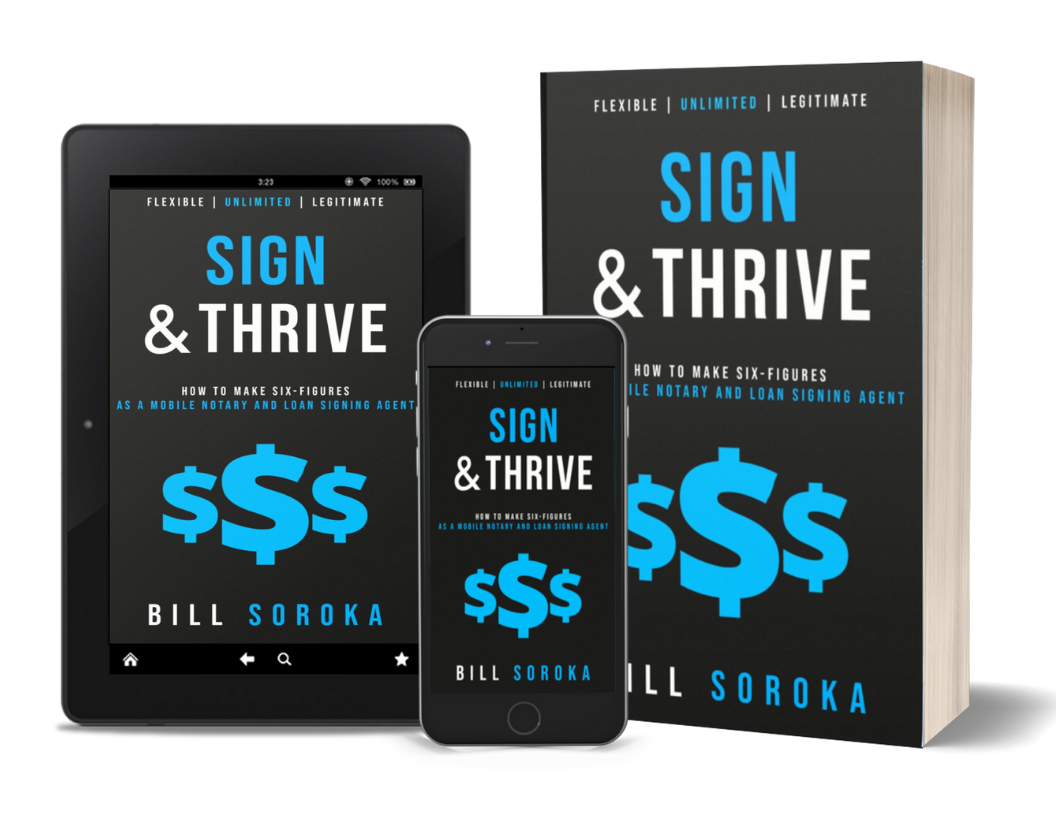 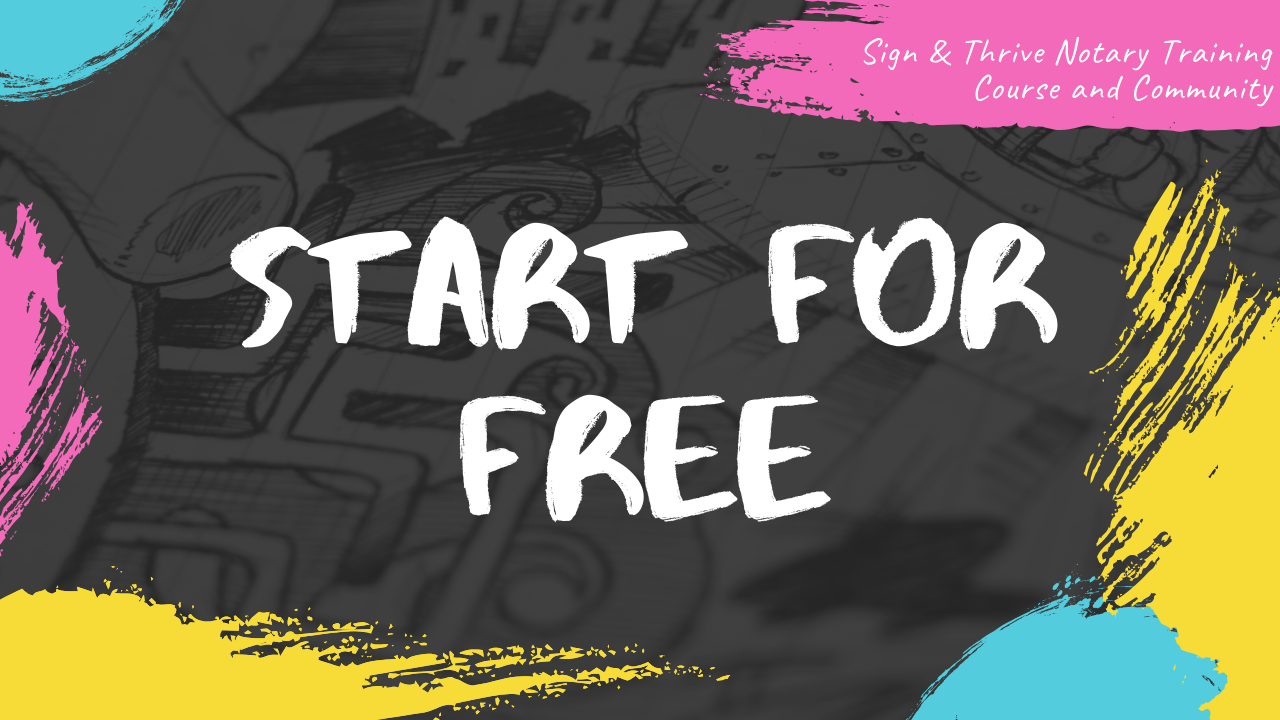 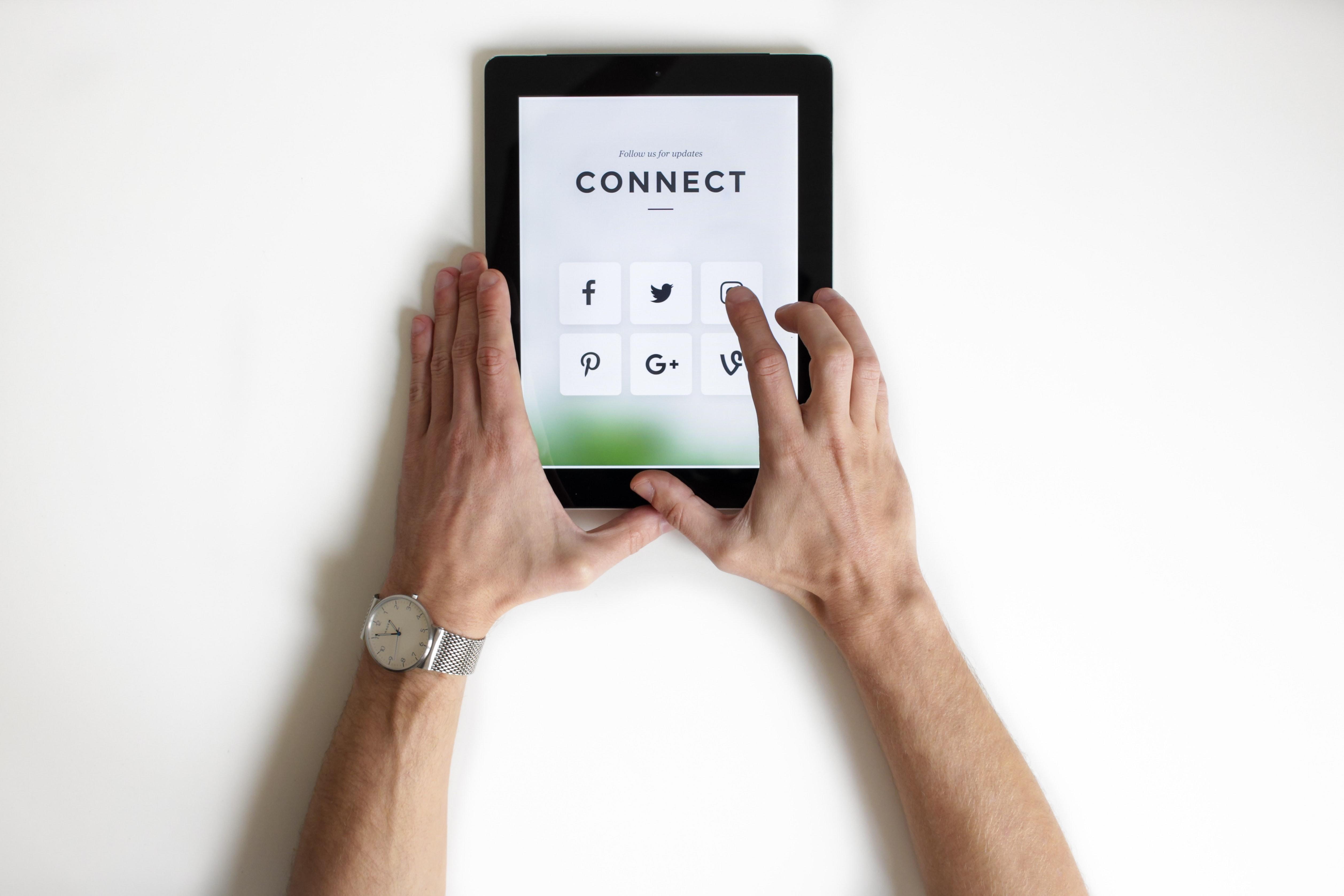